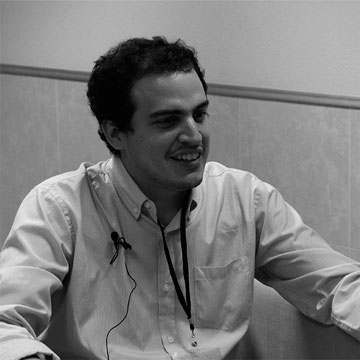 Professor at the Pontifical University Comillas (Madrid). Researcher at the Iberoamerica Studies Institute in the University of Salamanca. Member of the Governing Board of the Chamber of Commerce of Peru in Spain.

He has worked for the Argentinean Institute of Corporate Social Responsibility and for the Inter-American Institute of Human Rights. He has been a consultant for the World Bank, European Union, Inter-American Development Bank, UNESCO and International Organization for Migration. He is a member of the Jury of the Calvez Prize to the Civic Responsibility of the Social-Ecumenic Forum.

HELPING THE HELPERS © 2016 • COPYRIGHT
This project has been funded with support from the Erasmus+ Programme of the European Commission. This publication website reflects the views only of the author, and the Commission cannot be held responsible for any use which may be made of the information contained therein.
JSN Venture template designed by JoomlaShine.com